It’s been ten weeks since I shared my big boring goal.  Time for an update AKA voluntary public shaming.   Budgeting is to security as training is to racing.  Some people like the training even without the motivation of a race.  Others need to be terrified by race failure and even then the training is a struggle.  Yeah, that’s me with budgeting. 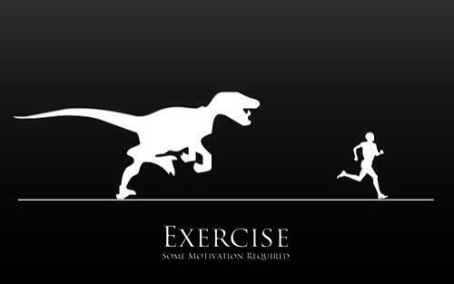 So just after posting my goal I got my 10 zillion-th recommendation for YNAB (You Need A Budget).  Clearly the universe was speaking to me.  I signed up and set it up.  Then, feeling smug and accomplished I did nothing.  For weeks.

Will was making more progress with it than I was.

I made several feeble attempts to make progress with understanding my finances and creating a budget.  It didn’t take much to deter me.  Like needing to go for a run and the smallest obstacle becomes the perfect excuse.  “10minute drizzle? Favorite sock missing? Elbow hurts?  Whelp, guess I can’t run today!” We have terrible internet at home.  Often it just doesn’t work at all.  So I’d get up the gumption to look at money stuff and if the page didn’t load I’d immediately throw a little tantrum and give up.   Will joked that perhaps we could budget to get better internet.

Two weeks ago we finally looked at it together and I just tried not to cry.  It seemed so hard.  More importantly my denial was shattered.

Before the big budget goal I believed that we didn’t make enough money, but if we just spent it wiser we wouldn’t feel so poor.   Nope.  Now I know how little money we have to put to all the various places it should or we want it to go.

To keep going with the running analogy: Before it didn’t feel like I was olympically fit  but that with a little training I could competently run a 5k.  How hard could this be?  Surely I could start with an easy mile.  Nope.  One block in and I’m clutching my side breathless and  reduced to walking with a limp.